Reclaim the streets is a poster contest organised by 3sec.gallery. SUPER SOLO was one of the 48 selected works which were shown in The Hague and Breda.

SUPER SOLO plays with the visual world of advertising, and especially the tackiness of this world. However, its message is anything but tacky. More and more people are lonely; a problem that is often hidden behind closed doors. This loneliness is not something that is advertised on the streets. SUPER SOLO questions the contrasts between visual posturing and loneliness. 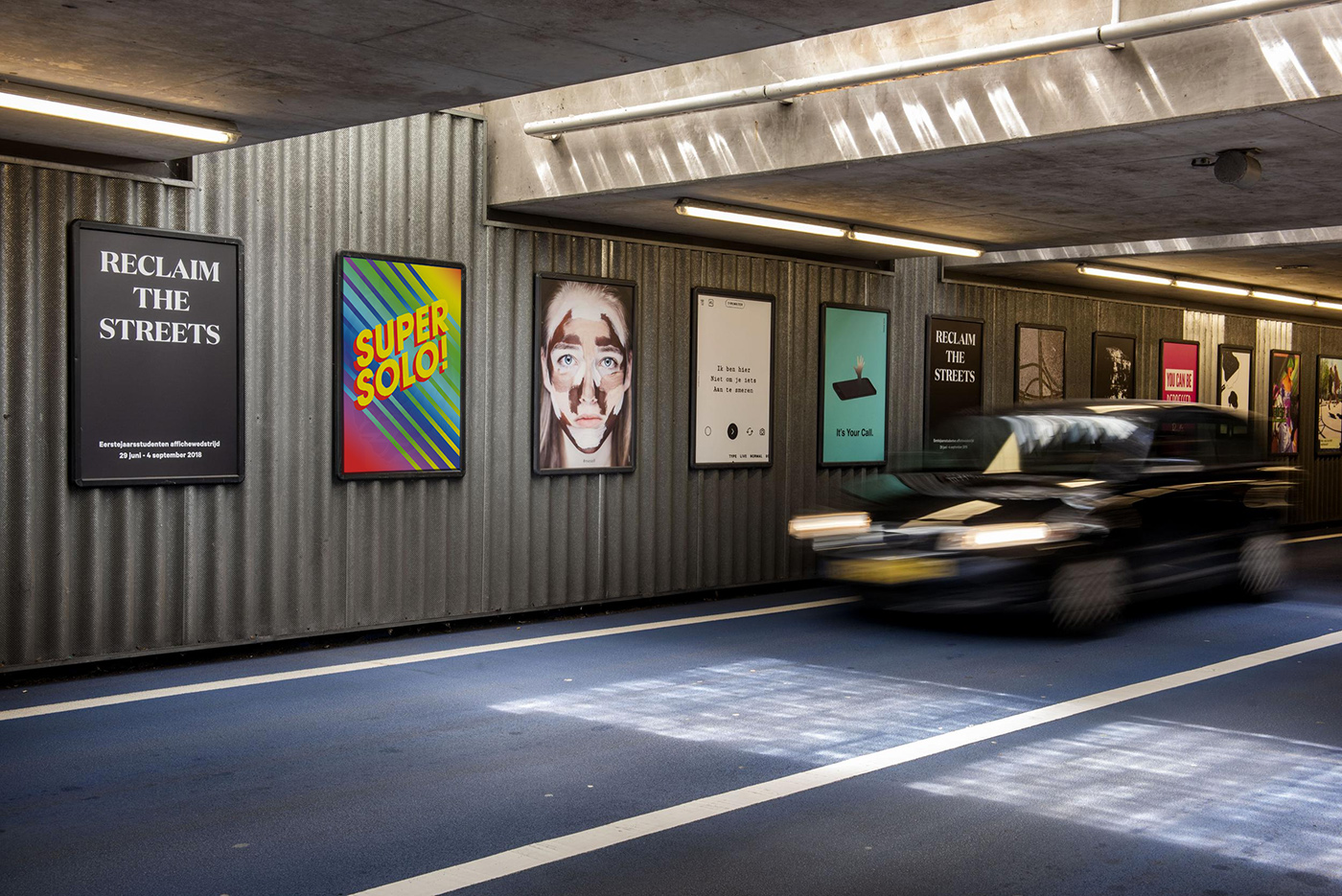 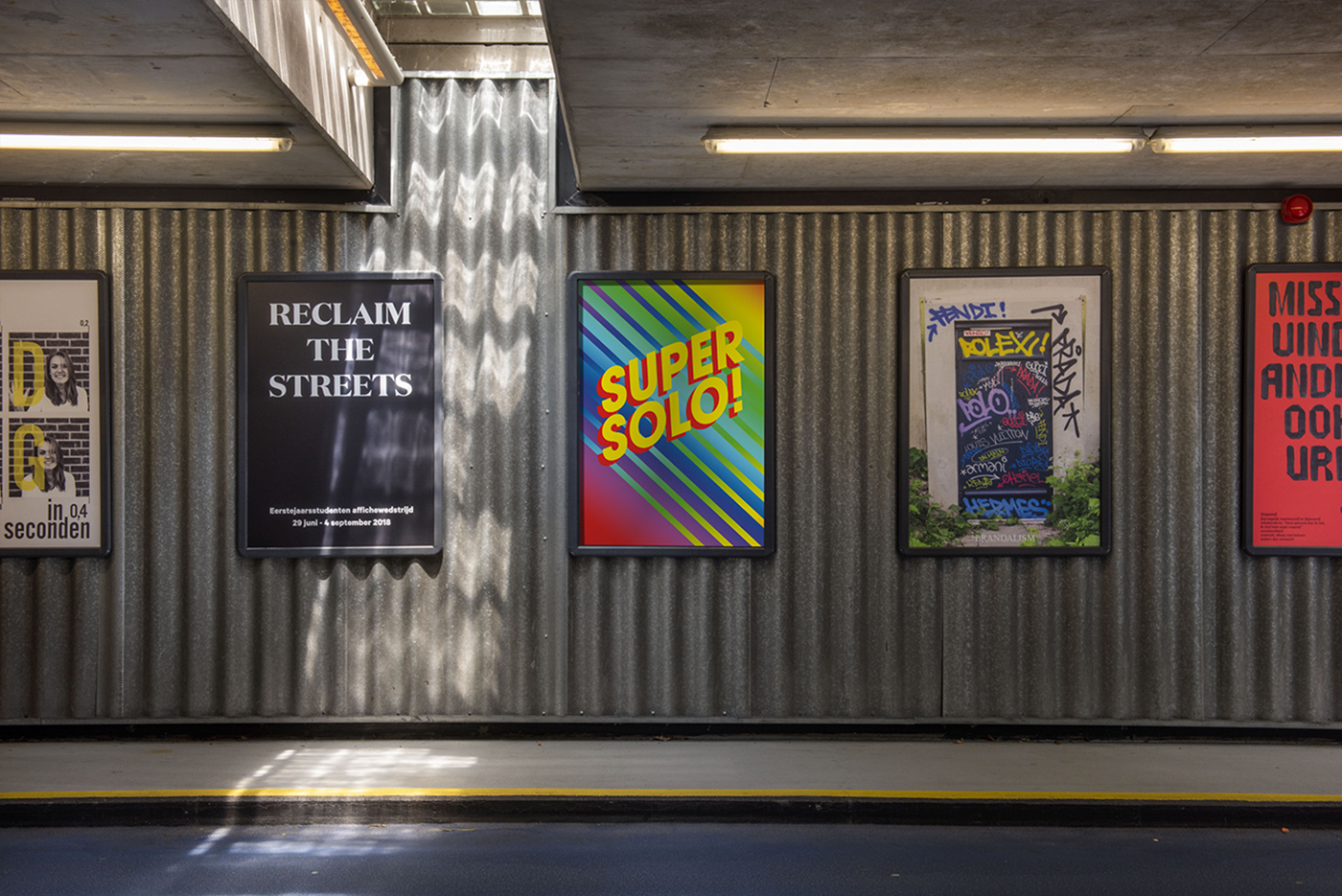 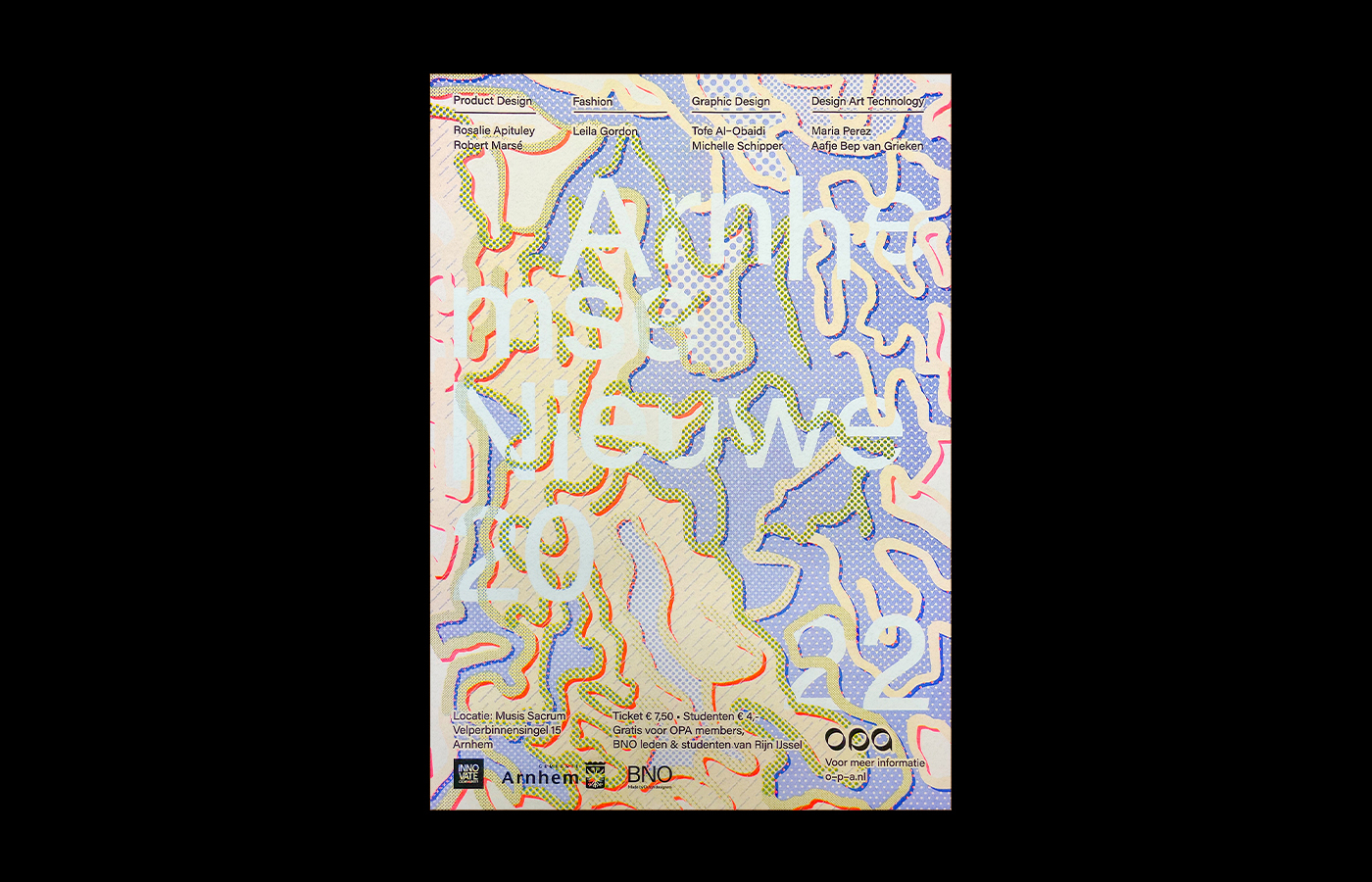 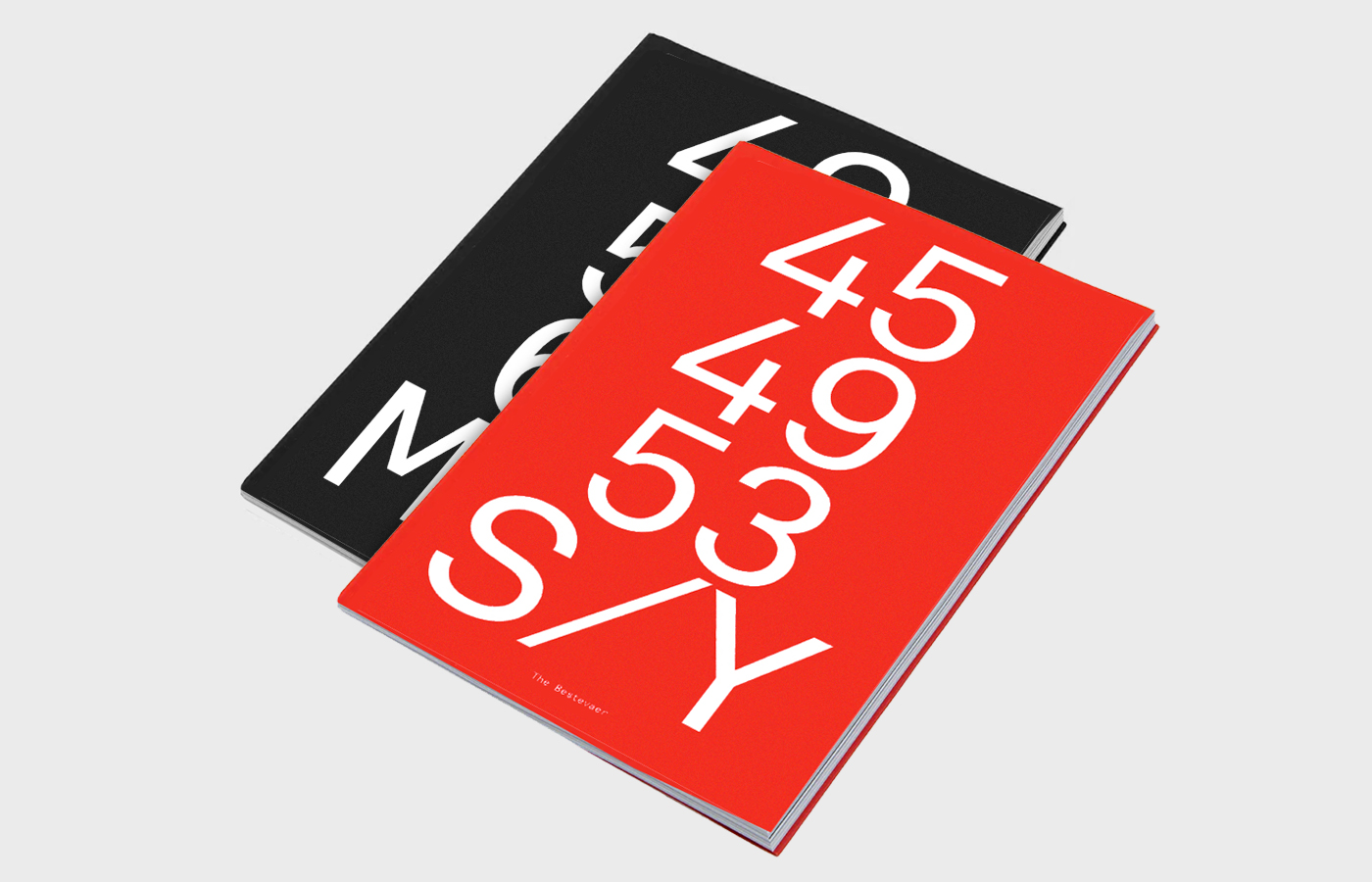